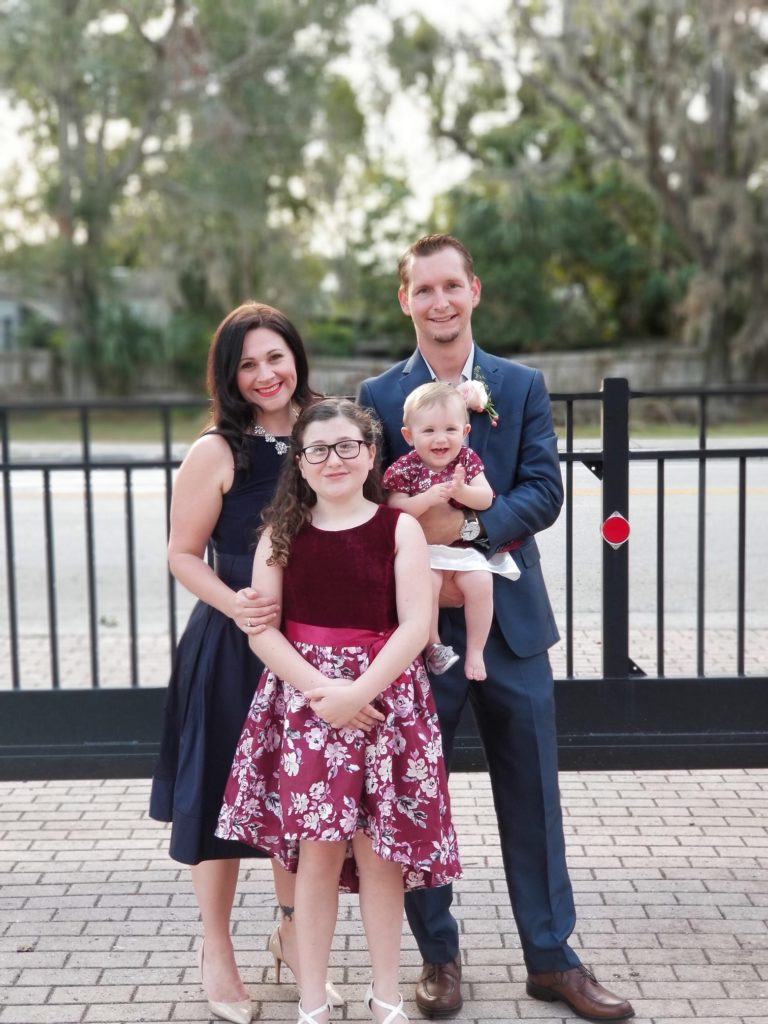 Rob's EuroWerks (British Performance) owner, Robert Rogell, was born and raised right here in Satellite Beach, Florida. Robert is the middle child of 7 siblings, all of which graduated from Satellite High School. Robert played Soccer, Baseball and ran Track.  Robert’s love of cars started early in his childhood when he would help his father work on the family vehicles.

Robert started turning wrenches right out of high school until he was offered a position as “First Mechanic” with Team Sahlen on car #43, in the Grand Am Rolex Sports Car Series. When Robert was not traveling, he was a Service Technician for British Performance. In 2013, Robert gave up his racing career to purchase British Performance and THEN IN 2016 HE relocated the business to a larger location.  In 2021, he renamed the company, Rob's EuroWerks to better reflect their expertise with German, Italian and British cars.

Robert lives with his wife Sarah, in Indialantic, Florida with their family. He enjoys his downtime being outdoors, camping, fishing, surfing and at the Race Track.